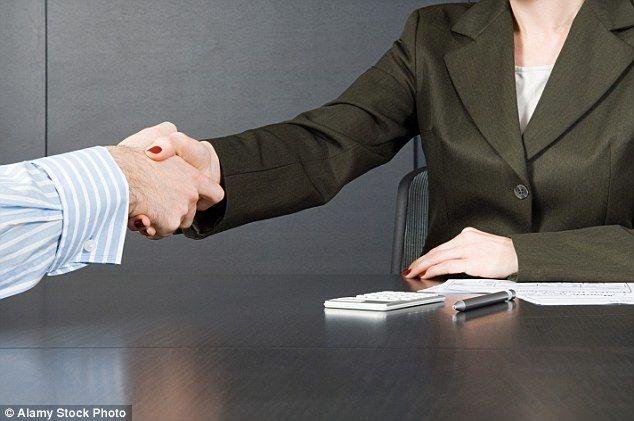 Around one in five corporate bosses are psychopaths — a proportion similar to that among prisoners — says a new study.

Characteristics such as inability to empathise, superficiality and insincerity are all associated with the condition. Brooks said the findings suggested businesses should screen employees according to their personality features, rather than simply their skills. A type of “successful psychopath” who may be inclined to unethical or illegal practices has been allowed into the top ranks of companies because of the way firms hire, according to Brooks. Along with researchers Katarina Fritzon of Bond University and Simon Croom of the University of San Diego, Mr Brooks presented the study at the Australian Psychological Society’s annual congress in Melbourne.

“We’ve looked at around 1,000 people, and the supply chain management study that involved 261 corporate professionals was the most interesting,” he told ABC. Brookes says that figure “shared similarities to what we would find in a prison population”. In the general population, around 1% are psychopaths, although some studies put the figure at 4%.

Scott Lilienfeld, from Atkanta’s Emory University, said, “Being a psychopath might predispose someone to short-term success. They tend to be charming and flamboyant, which makes it easier to be successful in the short-run.”